Evaluation of Stalosan F on a commercial dairy farm in Turkey

The effects of Stalosan F on somatic cell count was investigated by Namık Kemal University, Tekirdağ, Turkey. Results showed decreased mastitis problems and cows that stay at the feed alley for a longer time.

Commercial dairy farms in the Trakya region often face a high somatic cell count related to subclinical mastitis. To minimise the problem, it is important to research alternatives solutions under local Turkish conditions. With this regard, keeping bedding area dry and reducing pathogen load seems be an effective method.

In this study, the effects of Stalosan F on somatic cell count was investigated by Namık Kemal University, Tekirdağ, Turkey in Ertan farm (2000 Holstein Friesian cows). 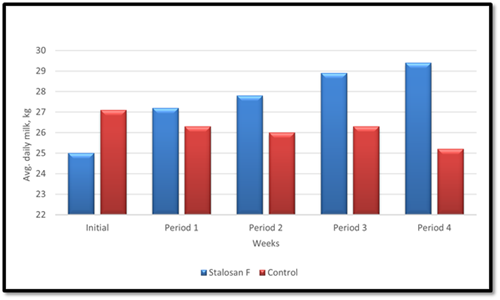 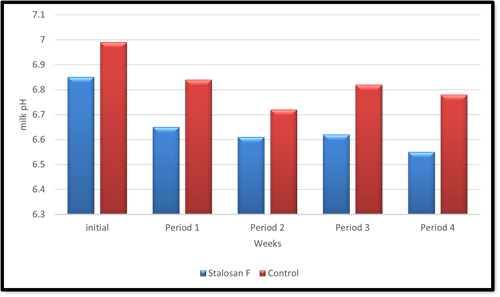 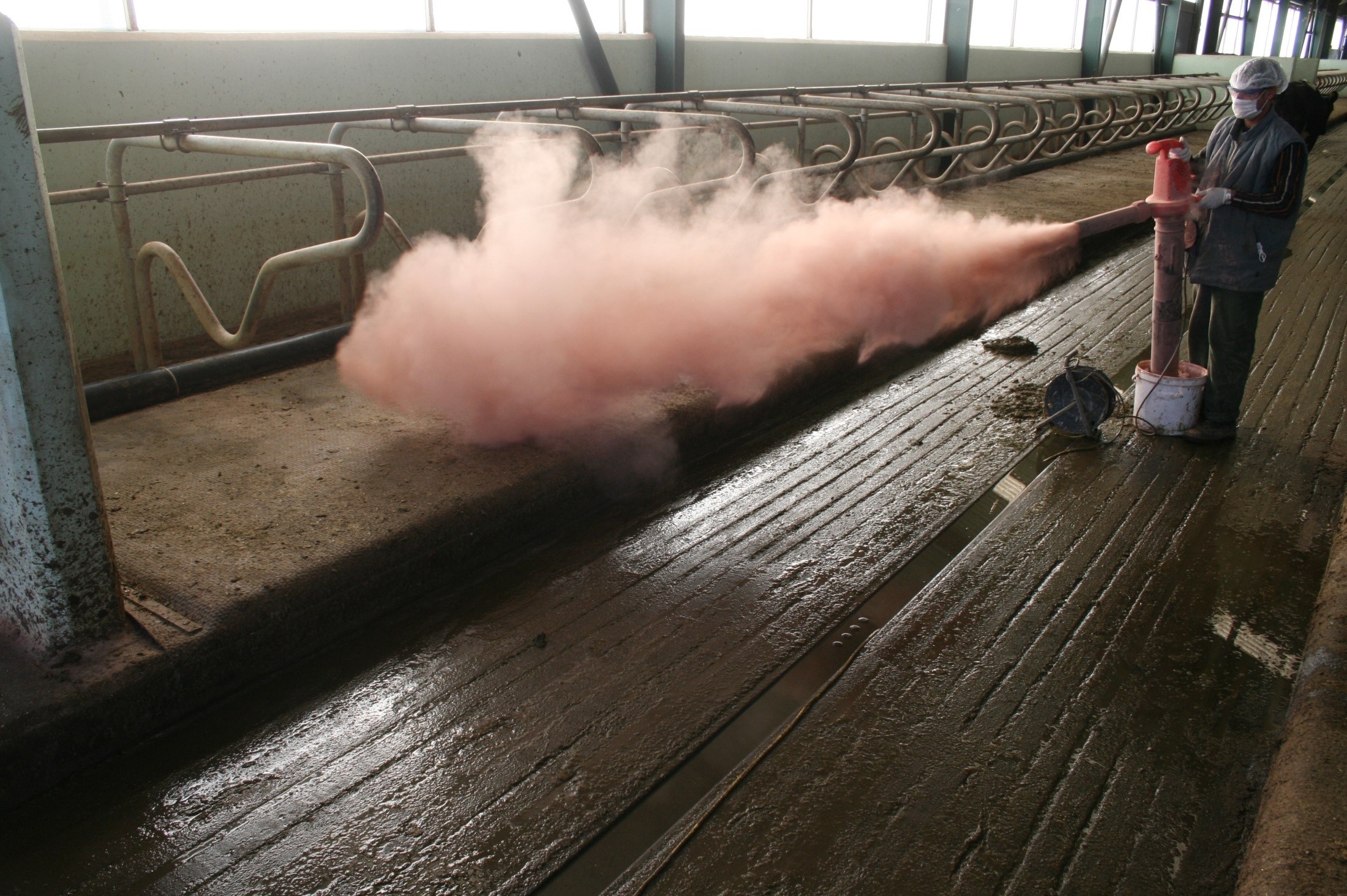 At the end of the trial SCC was decreased significantly in the treatment (Stalosan F) group.

It seems, that most of the cows with subclinical mastitis was placed in the Stalosan F group (high somatic cell count initially).

It was observed that cows in the treatment group produced more milk than the control.

Milk pH is a parameter which indicates mastitis incidence. At the end of the four weeks, milk pH value close to ideal limits was seen in the Stalosan group.

The results showed that Stalosan F decreased mastitis problems. Cows were also observed to stay at the feed alley for a longer time.