Farm trial on X-Zelit and anionic salts from Australia

In a farm trial experiment from Australia, the effectiveness of X-Zelit was compared with the effectiveness of the product Bio-Chlor. These are two products that work very differently, however both aiming at improving the transition from the dry period to the lactation period by sustaining the level of calcium around calving.

The blood tests showed a high calcium level for both treatments - and they further showed that X-Zelit treated cows had a higher level of serum calcium than cows treated with Bio-Chlor (Figure 1). 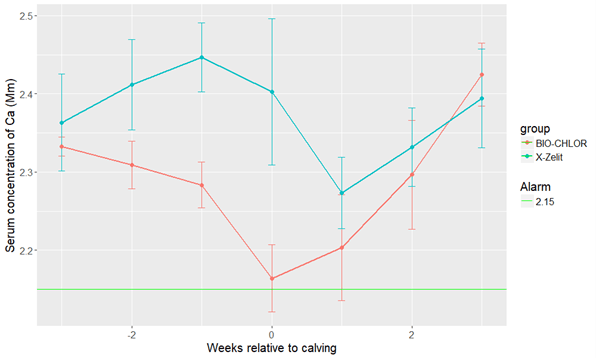 Figure 1. The calcium concentration in serum around calving

A higher calcium level during calving has a positive effect on many production characteristics. Among other things, the high level contributes to the cows being more vigorous after calving and having a higher feed intake. The higher feed intake is in this trial indicated by the rumination data (Figure 2). 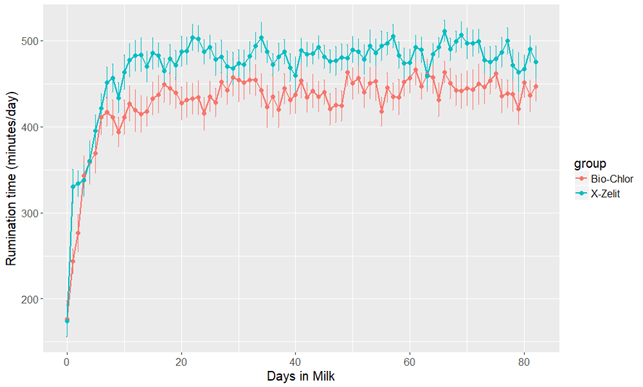 Figure 2. Rumination in minutes per day over the first 82 days of lactation

The rumination time was higher from the start of lactation for the X-Zelit group as well as throughout the 82 days during, which the cows were observed. This indicates that cows that are off to a good start in lactation, retain the benefit for a very long period. The result is consistent with the Cornell experiment, where a 30 minutes/day increase in rumination was observed in the first week of lactation. 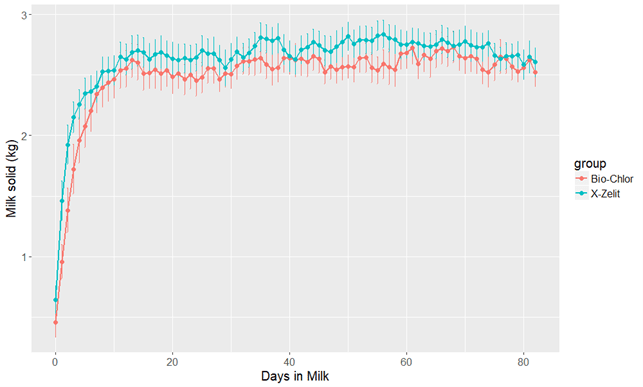 Figure 3. Fat and protein in milk over the first 82 days of lactation

More and more farmers are taking blood samples right after calving to monitor the cows' plasma calcium levels. This is a simple and very effective way to assess the herd's dry cow feeding. Rumination is also a very useful indicator of the cow's activity and production level.

The full report can be found here.