FreshFoss testimonials from France: We see a real difference

Three different farmers from France explain their experiences with the FreshFoss product. Each of them has had great succes with it especially compared to similar products.

Maize silage, soya meal
TMR by external enterprise service
"I used FreshFoss last summer in July and August to prevent the ration from heating. We use an external service to mix feed three times a week. The ration is prepared on Saturday morning for two days, so it tends to heat up during the weekend. FreshFoss supplemented with 1 kg / tonne has helped control heating problems and increased the intake. We also used FreshFoss in the heifer ration and noticed a decrease in heating and refusal." 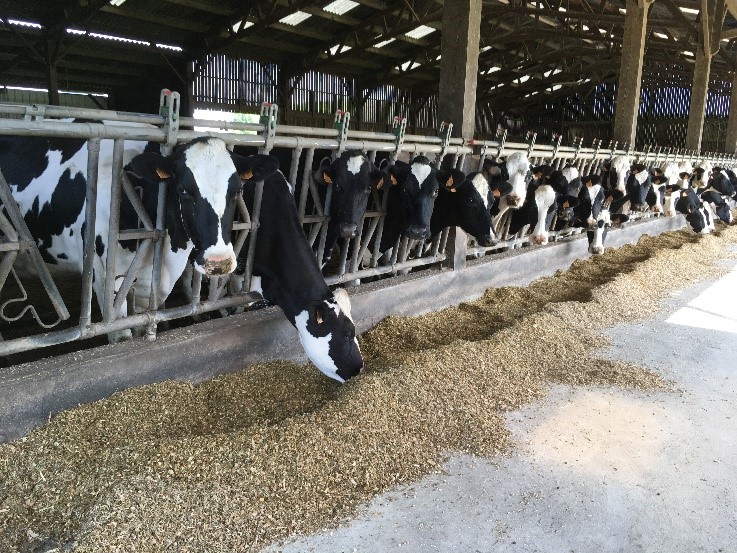 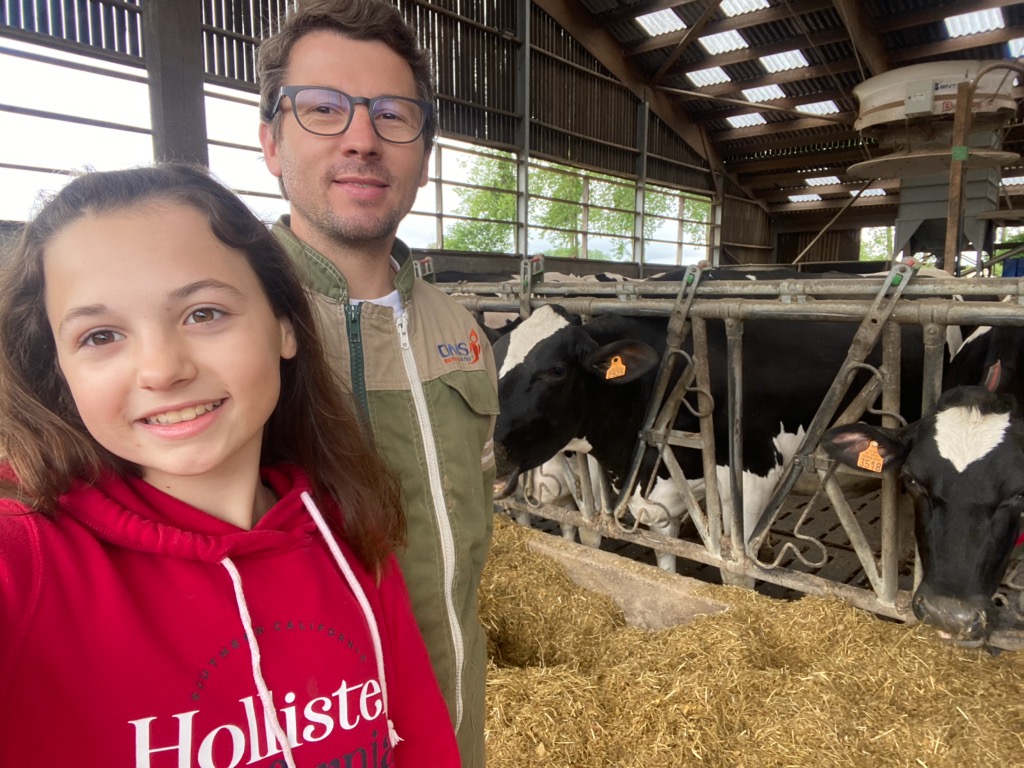 Maize silage, grass silage, beet pulp
“I prepare a premix of cereals, soy, rape seed and minerals. The premix is prepared for ten days and then remixed day by day with the rest of the ration that I feed to the animals in the evening.
FreshFoss is added to  the premix to obtain a dosage of 1 kg / tonne in the final mixture.
Previously I used propionic acid, but FreshFoss is much more effective in limiting heat in the feed ration.
If the ration heats up, the intake drops and so does the milk yield. FreshFoss is used as soon as the outside temperatures rise; it reduces heat in feed, and it has a visible effect - we see a real difference."

Share
Frontpage News FreshFoss testimonials from France: We see a real difference
Back to Top