Metabolic disorders during start of lactation are a general problem in dairy cattle productions worldwide, leading to reduced milk production during the lactation and reducing the general health of the dairy cow. This can lead to possible higher veterinarian costs. In Turkey, where hypocalcaemia is the most abundant metabolic disorder, Professor Dr. Alper Önenç from Namik Kemal University, Tekirdag ran a feeding trial in 2010. This trial tested the effects of using X-Zelit® on a commercial dairy farm. 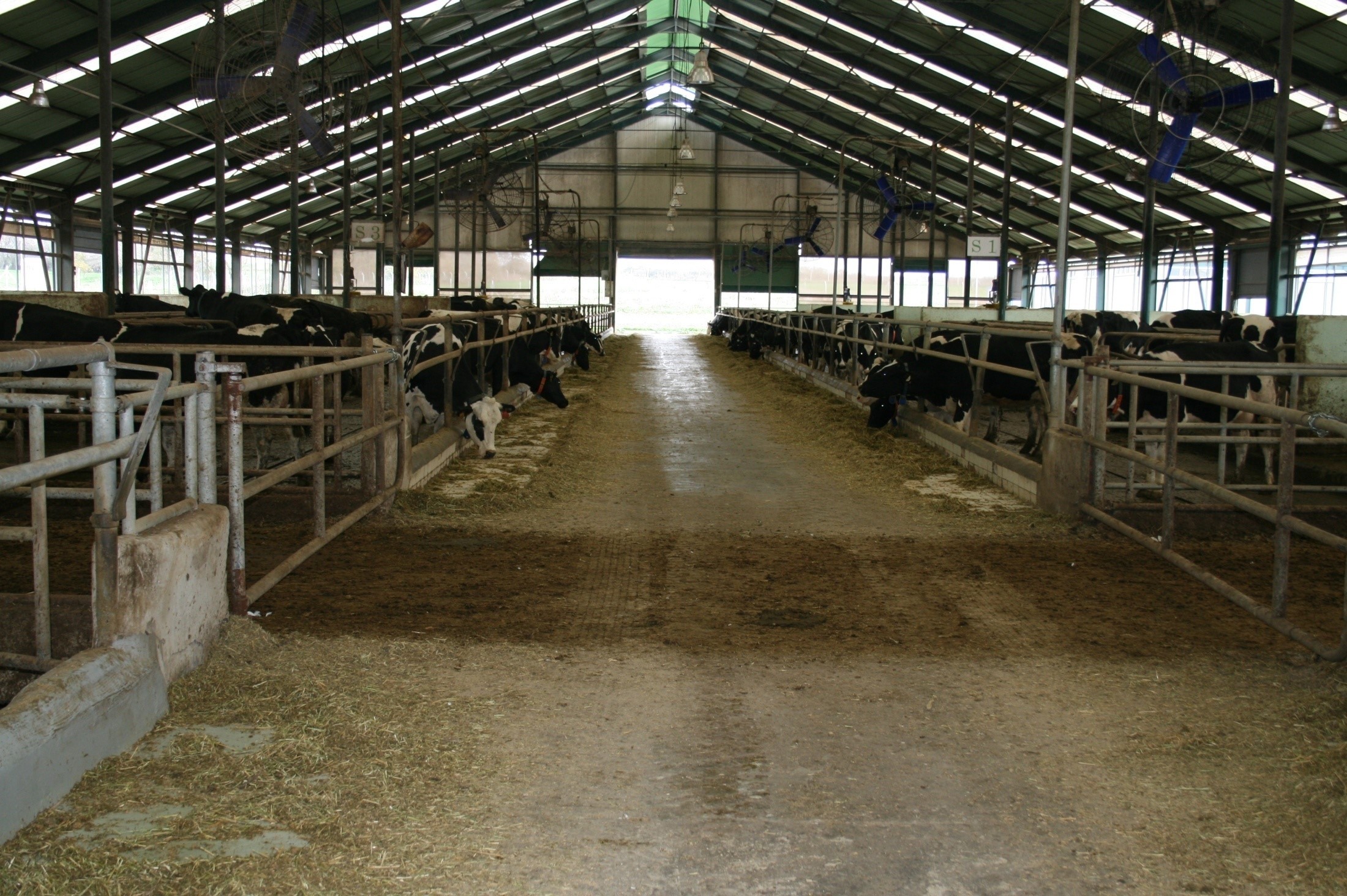 The Ertan dairy cattle farm with a 3500 head capacity ran the trial, where a group of 40 dry cows were added 500 grams/day of X-Zelit® the last 14 days of the dry period. Records on both health parameters and milk production were gathered during the following lactation period. In the postpartum phase, adding X-Zelit® to the ration led to no cases of hypocalcaemia or ketosis, whereas the group which was not fed X-Zelit® had an 8% occurrence of hypocalcaemia. In addition, 13 % of dairy cows without X-Zelit® were identified to have ketosis.

Spot samples of blood taken on day -10, -5, 0, +5, +10 in relation to calving showed a higher concentration of serum calcium both before and after calving for the group fed X-Zelit® (Figure 1).

During lactation, cows fed X-Zelit® in the dry period had a higher milk yield than cows not fed X-Zelit® (Figure 2). Fixation of dietary calcium and potassium leads to activation of a hormonal response which activates calcium mobilization. This prepares the cow for the rapid increase in calcium requirements at onset of lactation, ensuring optimal milk yield from the beginning and throughout the lactation period.

Figure 2 - Total milk yield on average cow level for the control and X-Zelit® group after 100 and 305 days after calving.

A second benefit from feeding X-Zelit® was a shorter period of open days along with a lower number of services before conception, since cows fed X-Zelit® had 38 open days less and 0.8 fewer services (Figure 3). Records from the dairy farm showed a positive outcome from adding X-Zelit® to the feed ration during the last 14 days of the dry period both increasing the production level and avoiding metabolic diseases after calving.

These results support the existing knowledge on the effects of using X-Zelit® as a feed additive. Supplementation during the last 14 days of the dry period provides a secure and labour-friendly solution for avoiding hypocalcaemia and the following metabolic complications impacting both fertility and milk production.