What to do when animals itch and sting?

Insects cause discomfort and unease not only for grazing animals during the warm season but also for stable animals. It does not matter what kind of animal it is. It affects cattle, sheep, and horses equally. Now you can fight the pests directly. Moreover, licks, for example, help to make cattle unattractive to flies.

"Farm animals are plagued by a wide variety of insects," says Angela Mögel of the Animal Husbandry Advisory Team at the State Agricultural Office in Hesse, Germany. In addition to flies, these include stinging insects such as horseflies and mosquitoes.

Not all flies are the same 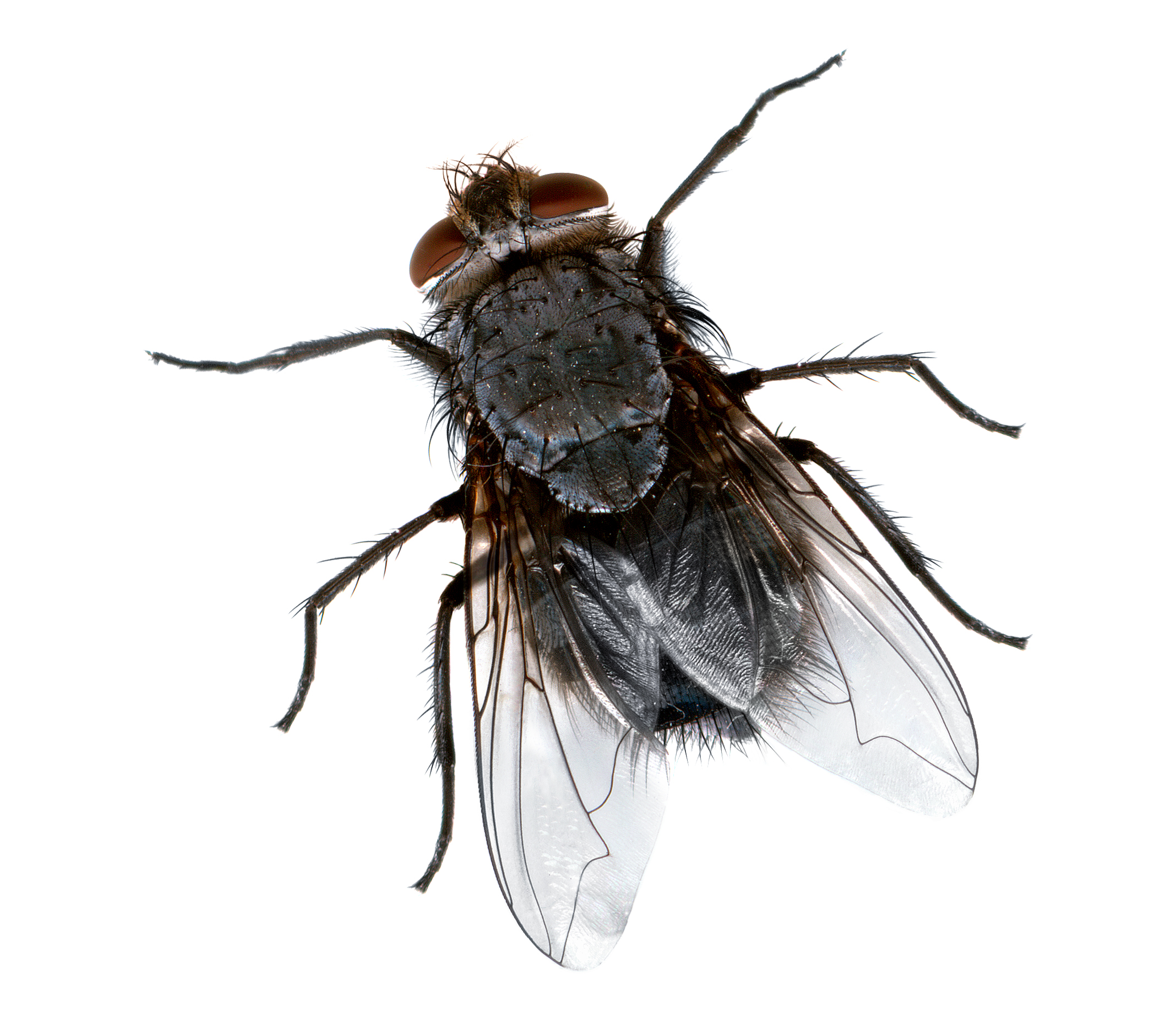 Insects are strictly differentiated according to their occurrence either in the barn or on the pasture. There is no mixing of habitats. Stable flies include the large and small house flies and the bloodsucking maggot fly. These flies lay their eggs in organic material (manure, slurry, etc.) and produce six to nine generations per year.

Pasture flies include the eye fly and udder fly. These have licking and sucking mouth components through which they ingest the proteinaceous secretions of host animals (tears, blood, etc.). The large and small willow biting flies, on the other hand, suck the blood on the host. This happens 20 to 40 times a day per fly! The 3 to 5 mm large willow biting fly can be recognized by the fact that it sits with its head down on the animal's coat.

There are also various types of horseflies in the pasture. The particularly severe pain is caused by their mouth components, which do not sting but actually saw open the skin. The emerging blood is absorbed and attracts other insects. 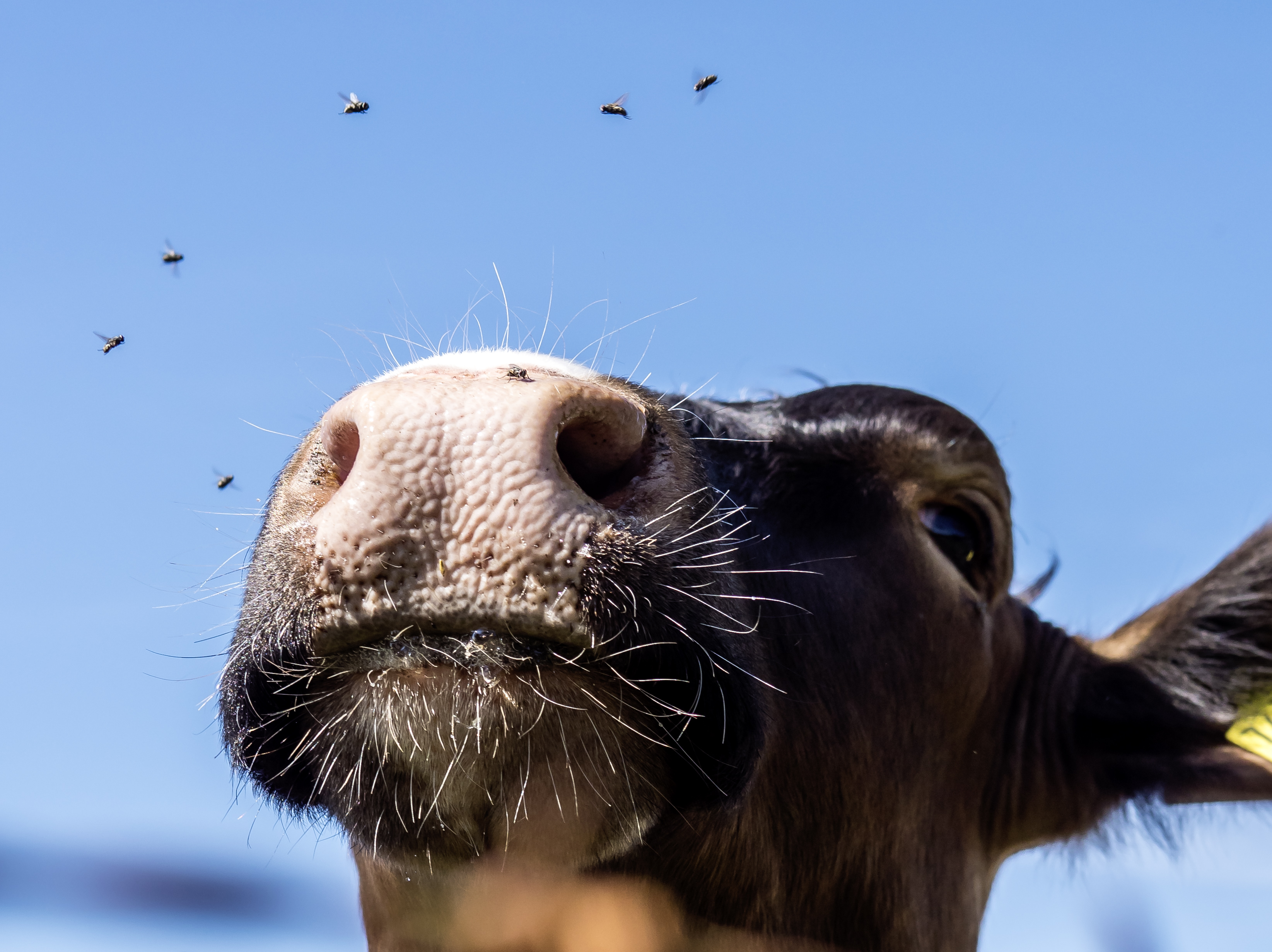 The insect species mentioned above cause great discomfort not only to cattle but also to other farm animals such as sheep and horses. Vilofoss has developed the novel Vitlick AntiFly lick compound to provide these animals with relief. Here essential oils of citronella grass and clove, among others, are used. These act as natural repellent. They change the species-specific odour of the animals and blood taste, thus significantly reducing the livestock’s attractiveness to flying insects and therefore creating tranquillity in the stables and on the pasture.

The product is also very suitable for lactating animals because the essential oils do not pass the blood-udder barrier. As a result, there is no milk off-taste and the Vitlick AntiFly lick can be used for dairy cows and sheep without any problems. The lick with essential oils is available for both conventional and organic farming. Thus, Vitlick AntiFly products can be used in many ways.

Other effective preventive measures against insects

To achieve a resounding success, in addition to repelling flies using essential oils, timely chemical or biological control of flies is enormously important.

As a rule of thumb, the following applies in the fight against flies:

If I kill one fly in April, I kill a million.

If I kill a fly in May, I still kill a thousand.

If I kill a fly in June, I kill only one fly.

Around 80 percent of fly infestations are invisible to humans because they take place as eggs or larvae in the manure or dung heap. This means that fly control needs to start at an early stage. Biological variants include the manure fly, which feeds on the larvae of the stable fly. Another variant is the ichneumon wasp, which lays its eggs in the fly pupae and thus curbs their development. The strategy applies to the small and large house fly, as well as to the bloodsucking maggot fly, and thus to insects occurring in the stable. 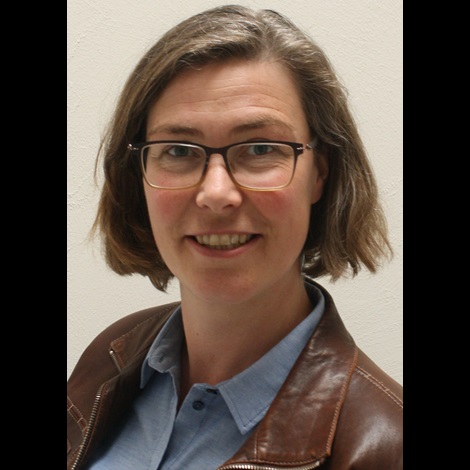 Dr. Katrin Metzger-Petersen
Advisor ruminants
Frontpage News What to do when animals itch and sting?
Back to Top